Posted by Unknown Posted on 00:43 with No comments 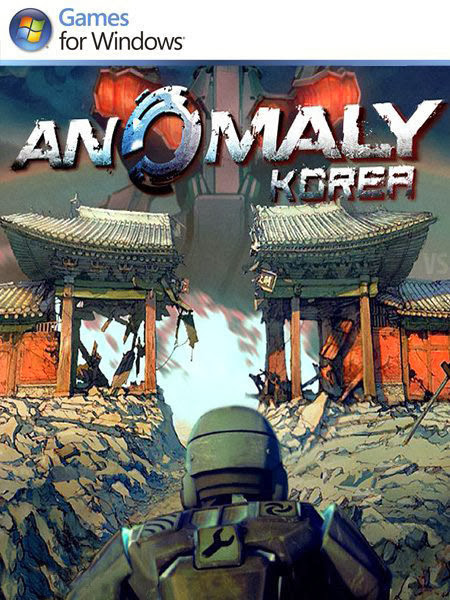 Exclusively brought to Steam for PC, Mac and Linux in Anomaly Bundle, Anomaly Korea is an expansion campaign to Anomaly Warzone Earth. The alien robots are back and this time they’ve got Korea in their sights. It’s your job to lead a squad into fierce fire-fights and fend off the alien invasion. Plan your routes carefully and use new units and powers to turn the tide of war against a horde of new enemy threat.