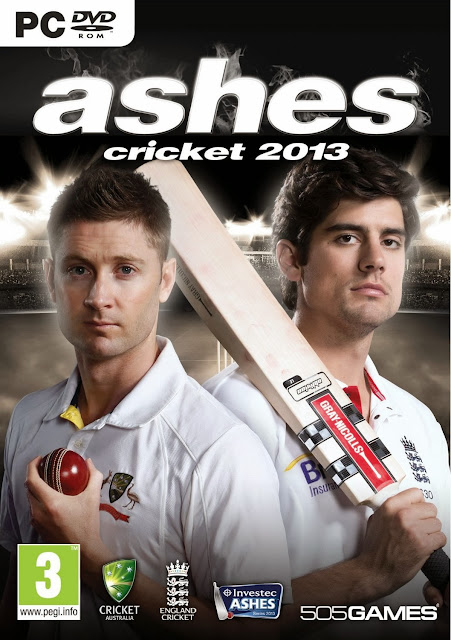 The Investec Ashes Series 2013 – Play The Ashes as Australia or England. Play either series, consisting of five Test matches located at real match venues in both Australia and the UK.
Test Match – Play a full Test Match over five days, with two innings per side.

One Day International – Play a ODI in which each side has a maximum number of overs, selectable by the player (5, 10, 25 or 50), in which to score.